Sonders&Beach has organized the first event for LGBT Tourism, The EXPO TURISMO GAY. Since 2010 to 2015, it has partnered with NoFrills (Tourism Fair) and Guida Viaggi (main magazine for travelling and tourism), gathering more than 30 exhibitors and more than 3000 travel agencies.

In cooperation with its tour operator Quiiky, S&B has marketed international LGBT buyers, has gathered new LGBT exhibitors and has actively planned meetings and congresses with reception cocktails for trade and media.

Sonders&Beach has supervised the on/offline promotion, the congress planning and its realization, the entertainment for the LGBT consumer and all renderings to press agencies.

Nevertheless, ETG is not only a recurring B2B appointment.

For years it has been organizing several events dedicated to the LGBT consumer: in 2014 ETG – Rome: two days of music and special guests coming from XFactor (Romina Falcone and Claudio Cera) and of entertainment with the Zelig comic actor Alessandro Fullin. In 2016, ETG On the Road has driven through the centre of Milan on a branded public transport trolley, hosting the staff of ‘La Cesira’ on board. ‘La Cesira’ is a famous drag queen in Italy, who has often taken part to a wellknown Italian Show called ‘Striscia la Notizia’ 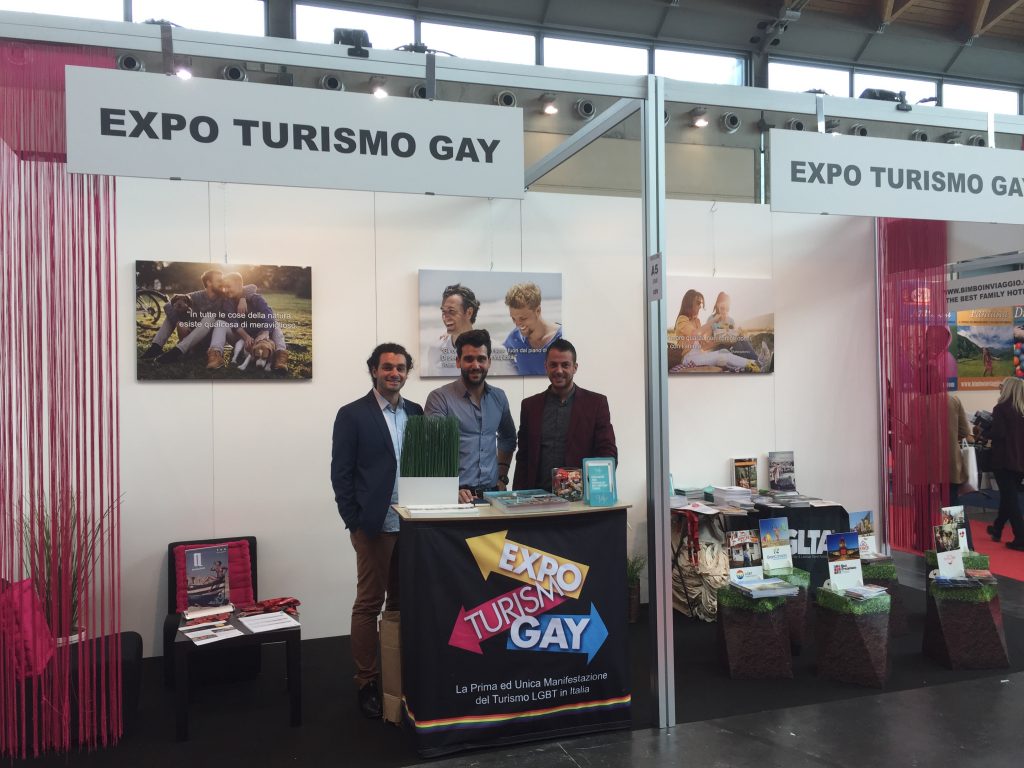 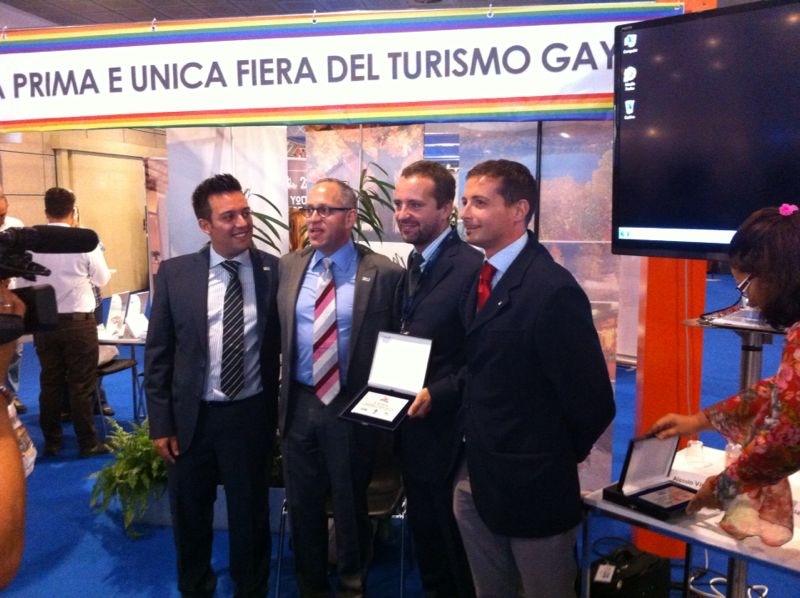 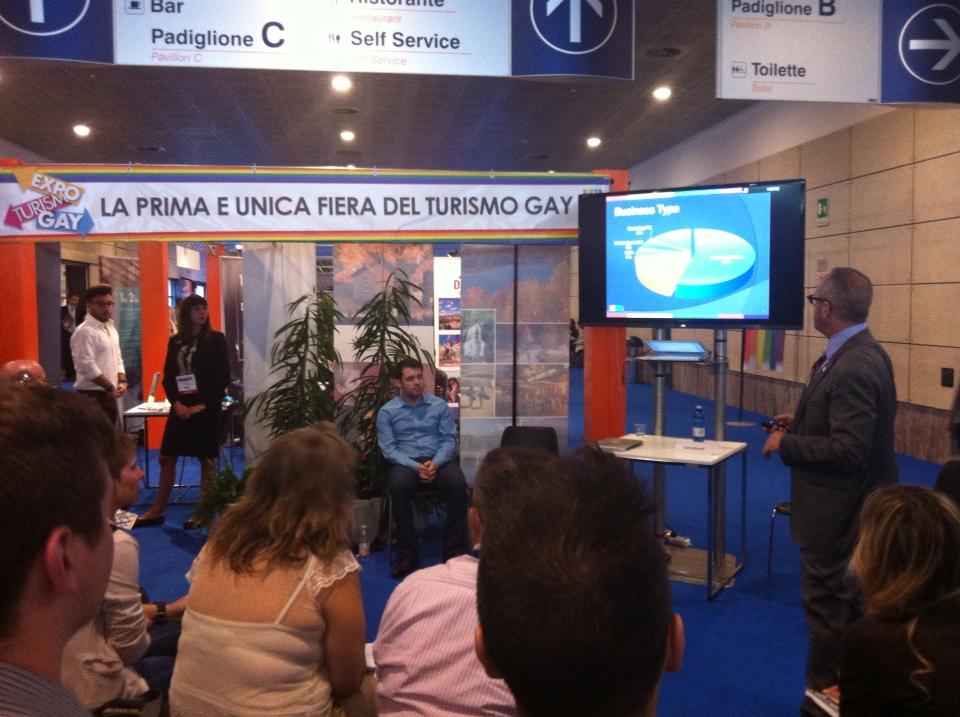 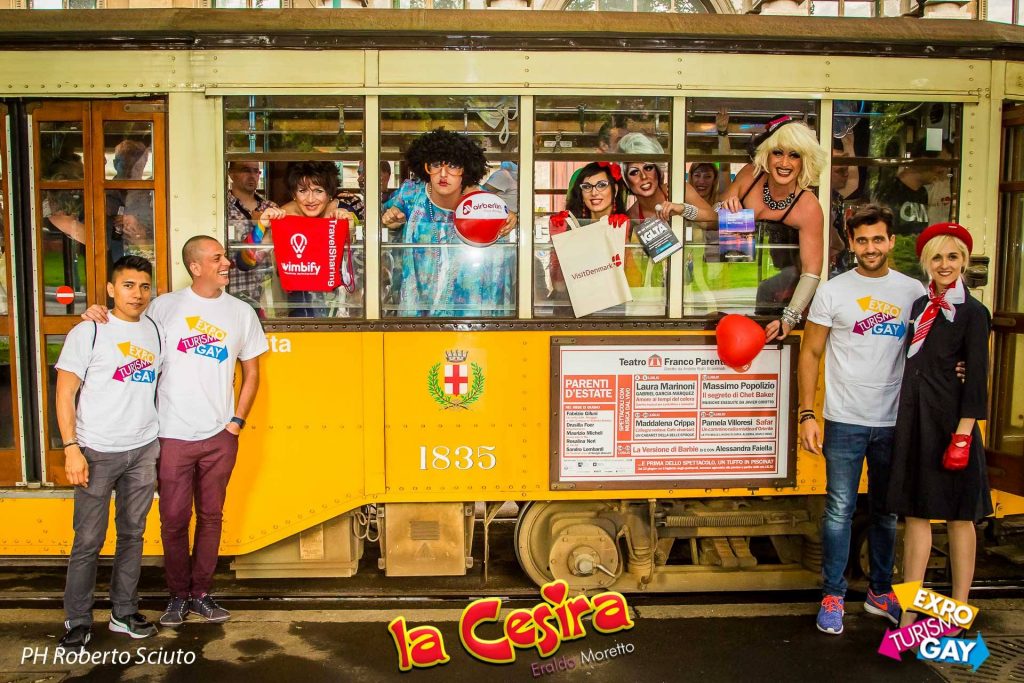 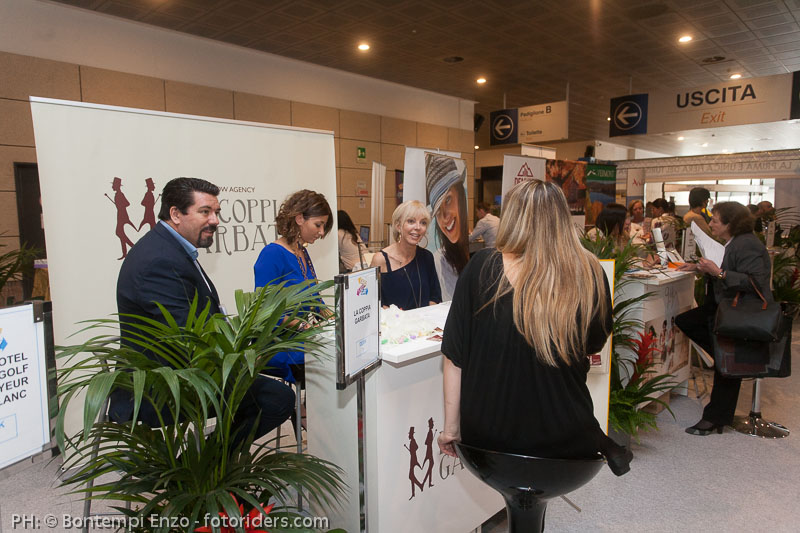 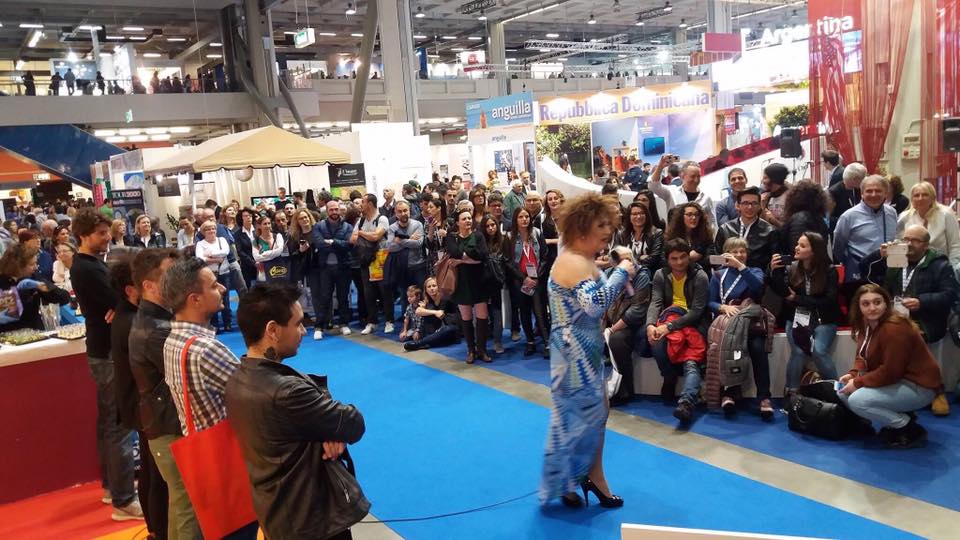 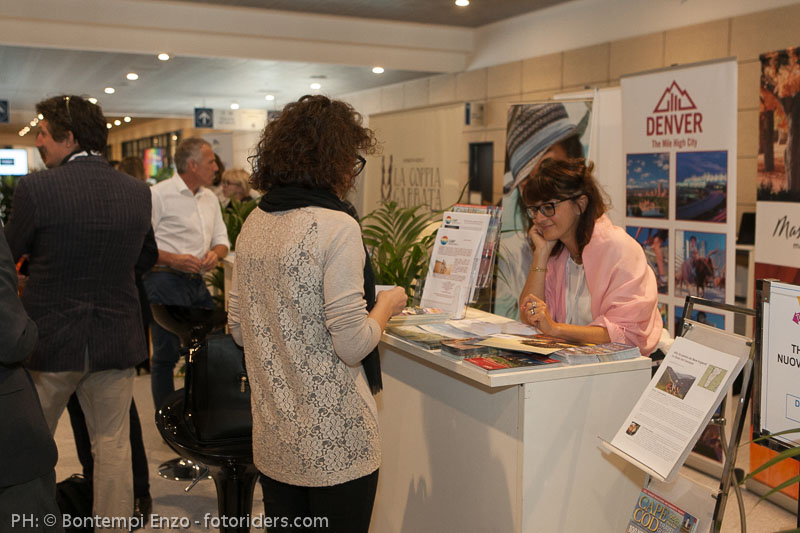 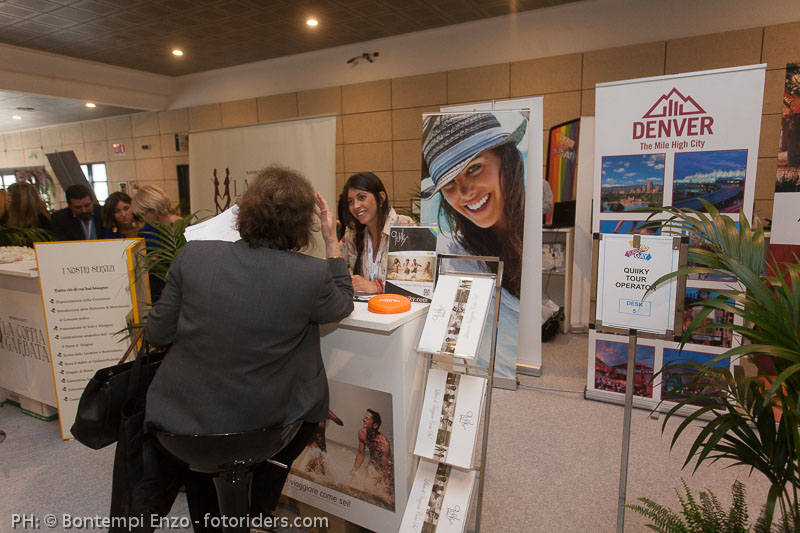 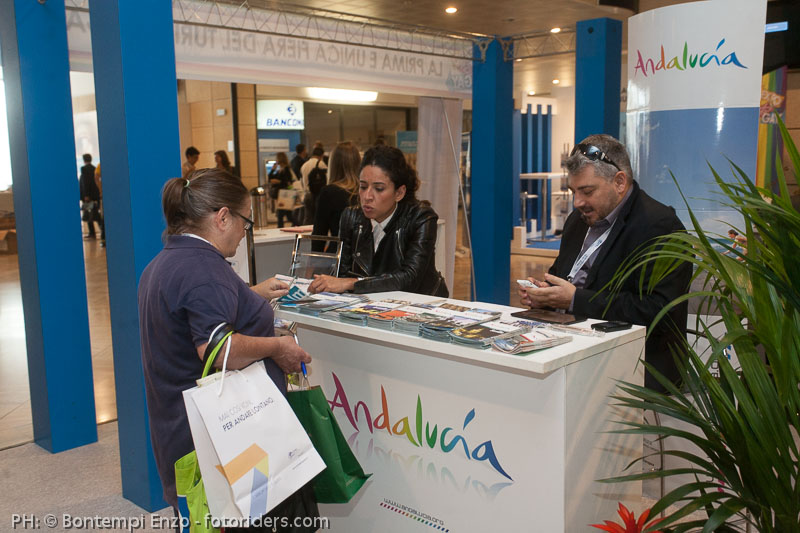 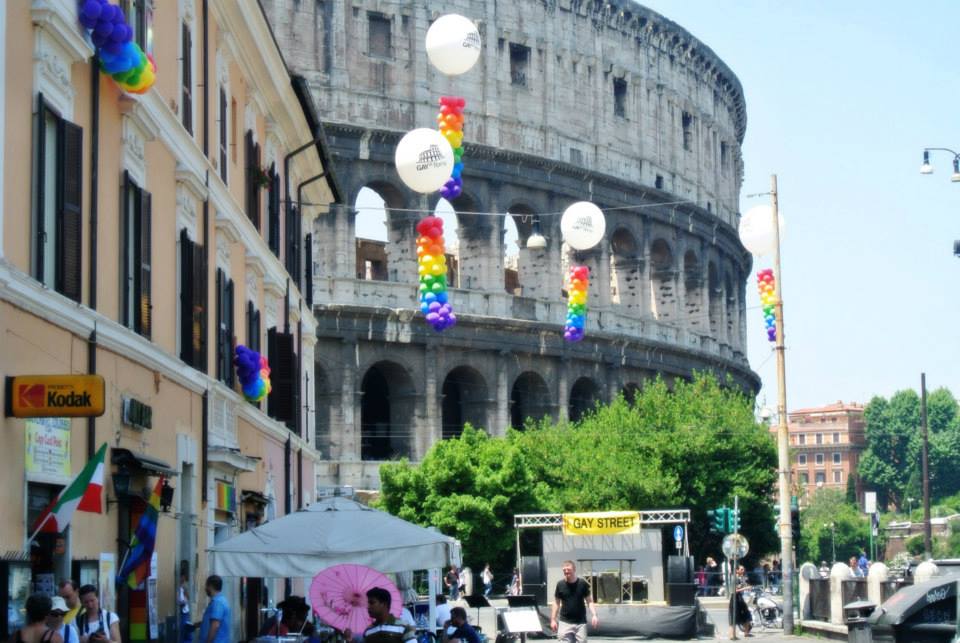 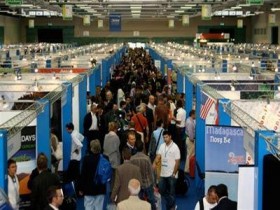 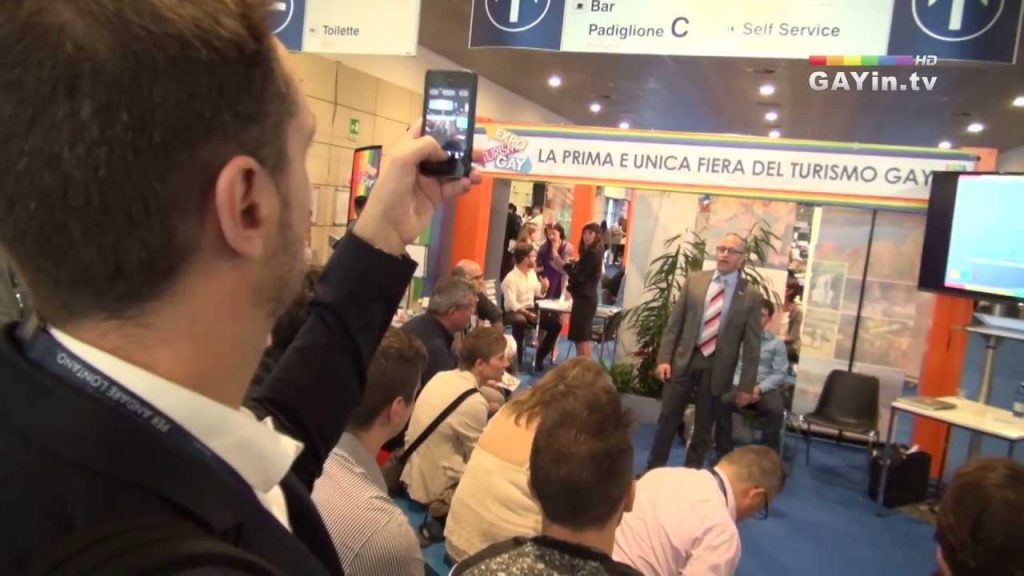 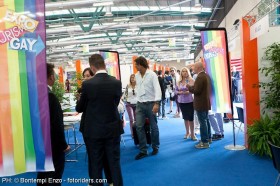 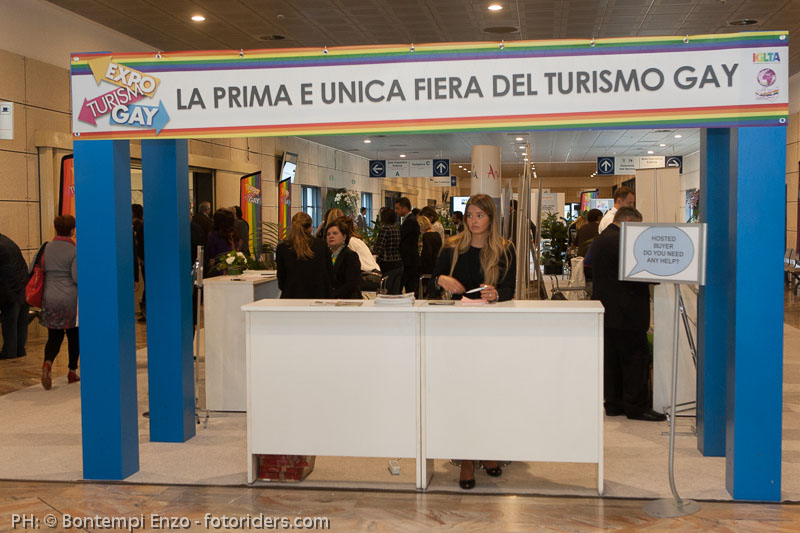 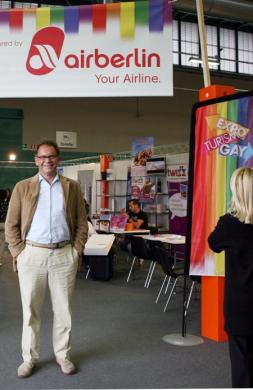 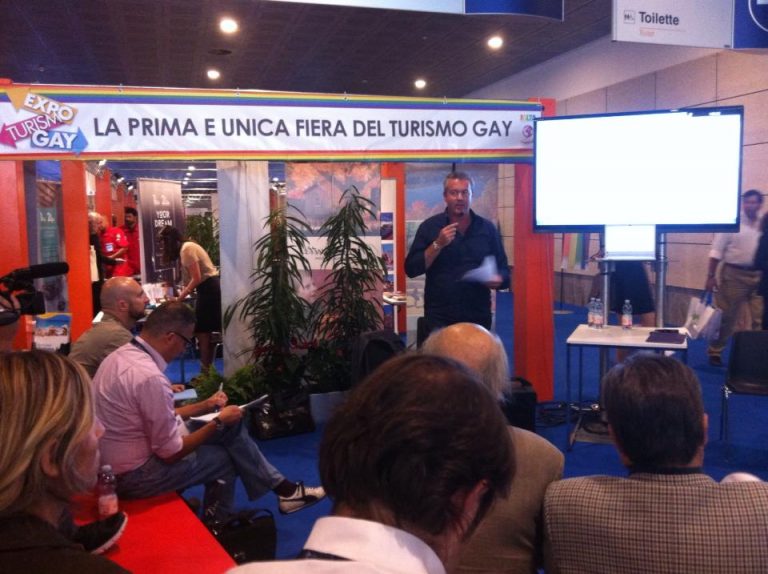 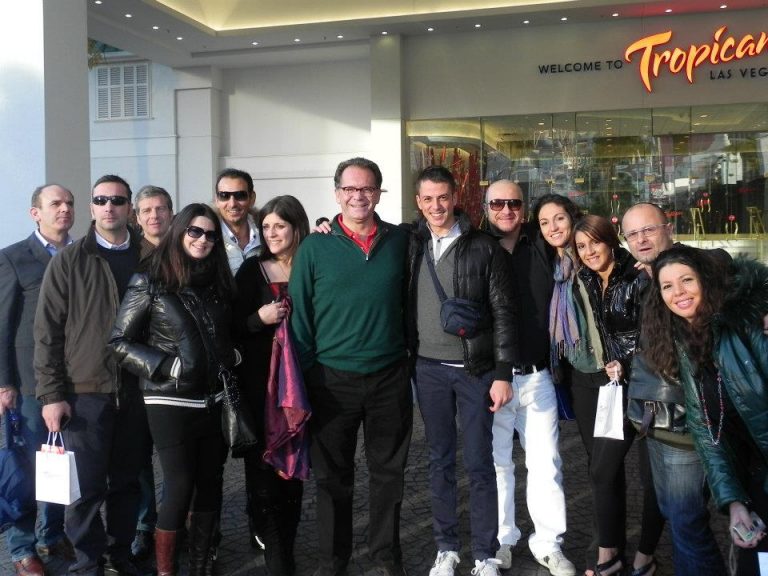 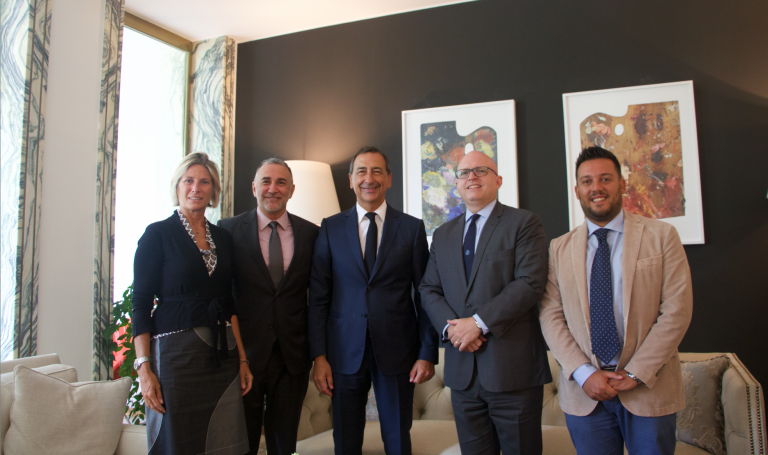